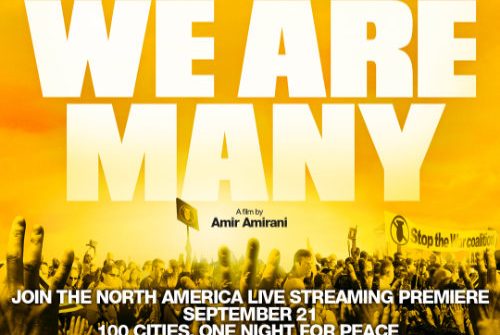 100 CITIES. ONE NIGHT FOR PEACE

We Are Many will have its North American Premier on 21st September 2020 in commemoration of International Day of Peace in a hybrid physical/virtual Livestream event in 100 Cities across North America. In an alliance with numerous social justice groups, the film’s livestream will be followed by a live Q&A with a high profile panel. 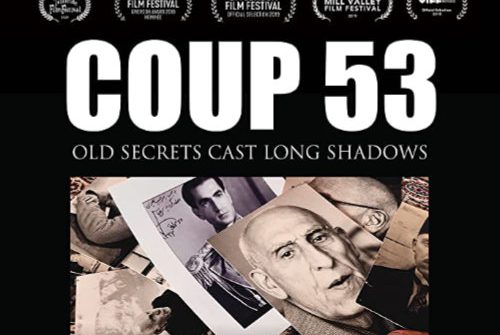 Todd McCarthy: ‘Coup 53’ And A Great Documentary’s Struggle To Find Its Audience

But that is the case with Coup 53, Taghi Amirani’s deep dish, sometimes breathtaking examination of the U.S.-British-instigated coup that brought down the democratically elected president of Iran, Mohammad Mosaddegh, in the summer of 1953, as the young shah waited in the wings. 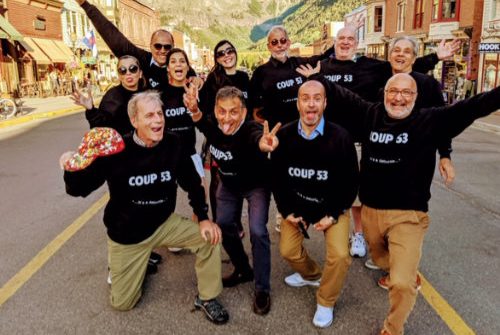 COUP 53, the debut feature documentary thriller by Iranian director Taghi Amirani, will receive a unique digital release on 19th August 2020, the 67th anniversary of the CIA/MI6 coup in Iran. For one night only, the film will take the unprecedented step of being screened virtually in collaboration with 300+ venues in the US, Canada, the UK and Ireland. 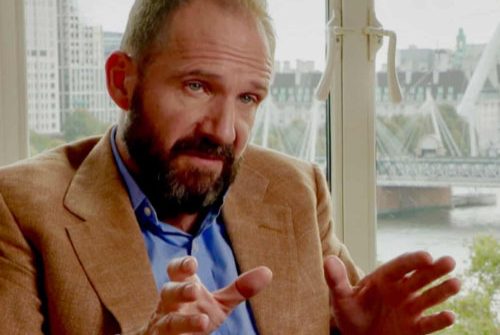 MI6, the coup in Iran that changed the Middle East, and the cover-up

“We still do not know who leaked this to the Observer originally, or why,” said film-maker Taghi Amirani this weekend, ahead of the release of his documentary, Coup 53.